“Success is the ability to go from one failure to another with no loss of enthusiasm.”-Winston Churchill

Oprah Winfrey was fired from her first TV job because someone thought she was “unfit for TV.”  Walt Disney was fired from his newspaper job because he “lacked imagination and good ideas. Soichiro Honda was rejected by an HR manager at Toyota Motor Corporation when he applied for an engineering job, leaving him jobless until he began making scooters in his garage and eventually founded Honda Motor Company. Enough said. What do all these people have in common? The difference between them and an average person is that they refused to give up.

Whether it’s the results of an exam that did not provide you as much as you expected or the admission into your dream college that you were unable to secure, failure is prevalent on many levels. Despite the fact that we know that failure is a part of life, we find it hard to accept it. We care too much about what other people would say us.

We hate to fail. When we do fail anytime, it slays us internally. We let failure take control of our emotions and most of us even strive hard to not fail, little realising that a failure can be a leap towards our goal. It is hard to win this battle over failure and turn it into positivity because our ego refuses stubbornly to give way.

Thus, it is so very important for us to learn how to cope with it and make the best out of it for; failures are indeed the stepping stones to success. Failure can take a hefty emotional toll on your mind and make you feel down in the dumps. Turning failure into a learning experience and making sure that it does not derail you instead is very essential.

It’s necessary to let go of the negative feelings inside you for you cannot hide them inside like a shaken up soda. Bottling your emotions can lead to either an emotional outburst wherein the people you care about end up in crossfire. Or an even worse scenario could be when you let the negativity persist inside of you, till it eats you up and you seem to have no salvation from this sinking feeling. 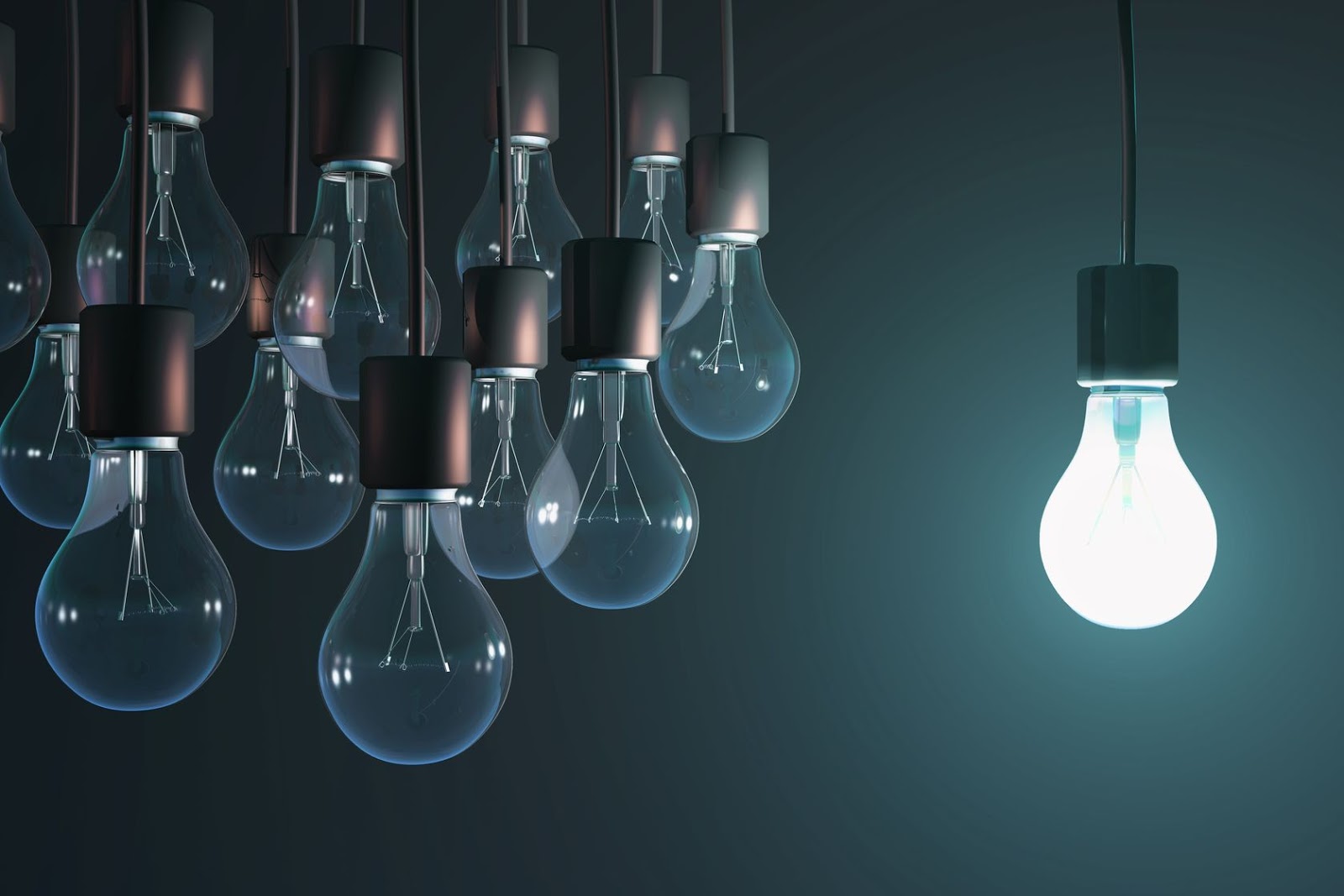 So, here are a few strategies on how you can get the best out of any endeavour you do not succeed in:

Just because you failed in a particular task, don’t label yourself as a failure. Believe in yourself and your abilities. Don’t give up hope. Work hard and prove to those people who didn’t believe in you why they were wrong.

Learn from your mistakes:

Try to analyse your failure and get the best out of it. Be critical on yourself but not too harsh. Forgive yourself for all the mistakes you committed but never forget what it taught you.

Think about Thomas Alva Edison who reportedly failed 10000 times while he was inventing the light bulb. He was quoted as saying, “I have found 10,000 ways something won’t work. I am not discouraged, because every wrong attempt discarded is another step forward.”

The more you keep thinking about your failure the more it’s going to pull you down into a state of gloom and depression. Try to forget it even happened and move on. Keep yourself occupied to prevent your mind from thinking about it.

Don’t yearn for others approval:

Often our fear of failure is deep rooted in our need to be accepted and acknowledged by the entire society. We easily get influenced by what people say about us. Stop caring too much about what other people think. Johnny Depp had once said, “One day the people that didn’t believe in you will tell everyone how they met you.”

Never give up. Perseverance can go a long way in aiding you to succeed. Embrace failure. Don’t let it put you down. Don’t let the words of the society pull you down. Believe in yourself. And keep working hard. You will surely succeed!